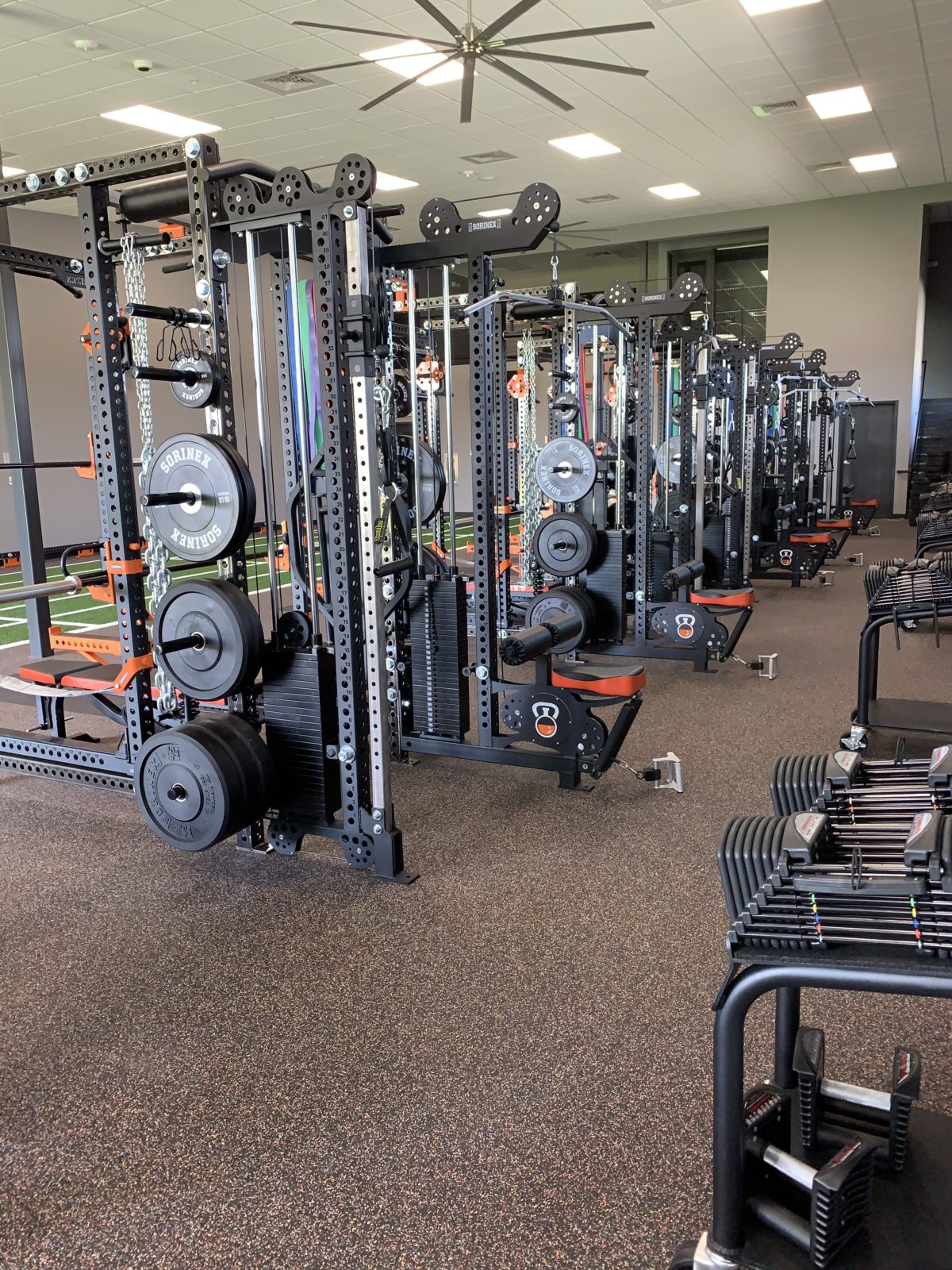 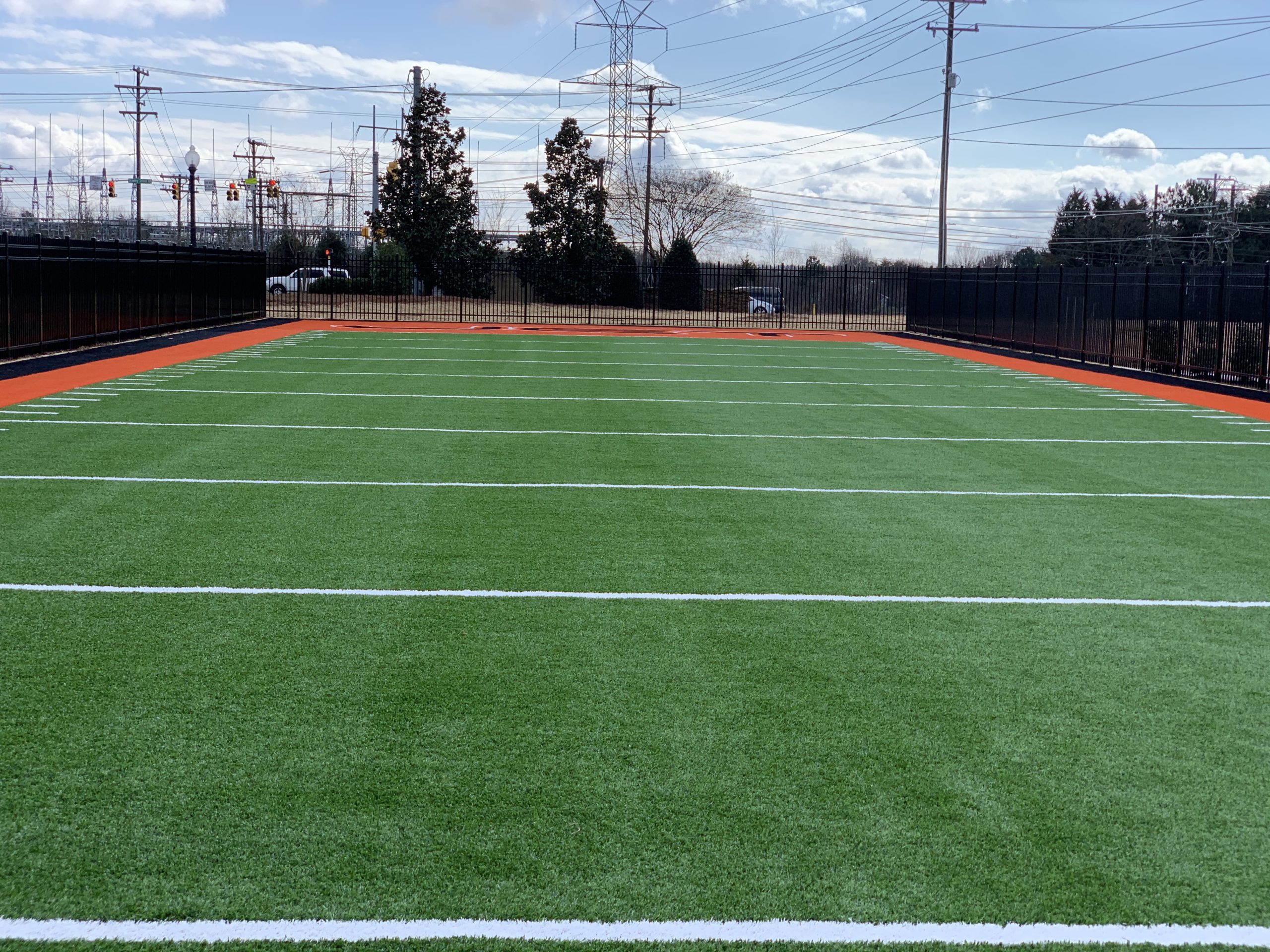 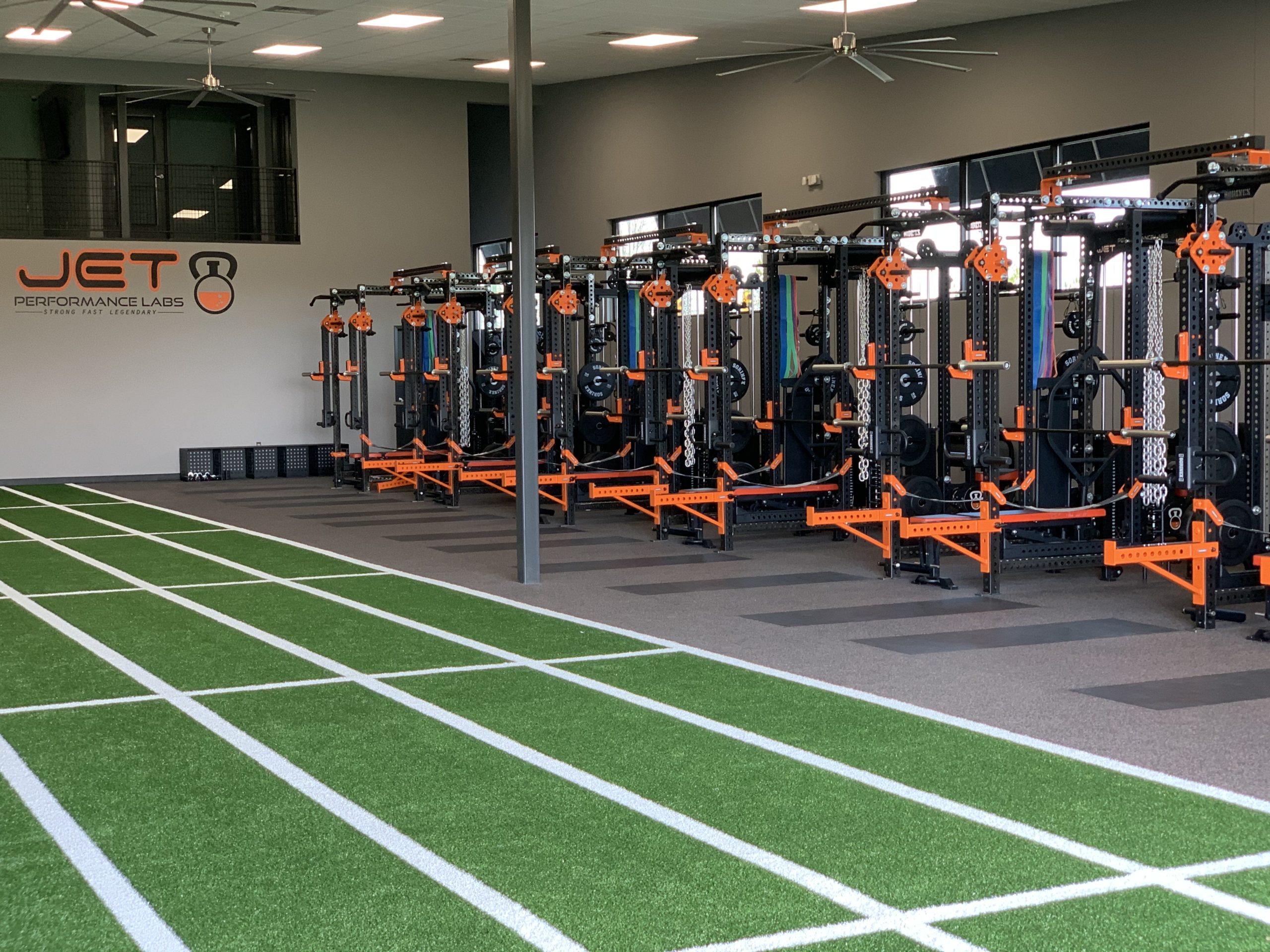 Jet Performance Labs is committed to the pursuit of excellence through the development of one of the finest sports performance programs in the country. This includes developing the most professional staff and facilities, and administering the most comprehensive, efficient and effective programs to improve the performance of each and every one of our clients.

Our goal is to maximize the potential of each client by:

Jason Benguche is the Director of Performance at Jet Performance Lab. With15 years of extensive knowledge in athletic development, Benguche has coached a wide range of age groups, various sports and has been responsible for preparing athletes for the highest level of performance.

Beginning in the spring of 2005 he was a student assistant with the University of Massachusetts football team. Assisting with the development of student athletes in their off season program. Another internship at IMG Academy in Bradenton, FL followed (2006). Bringing a 6 month experience training a wide range of athletes from school age to elite NFL combine prospects. Florida State University is where Benguche served as a graduate assistant with the football team from 2006-07 completing his masters degree in Health Education.

His first opportunity for full time employment came in Atlanta with Georgia Tech. While with the Yellow Jackets, Benguche designed and executed strength and conditioning programs focused on athletes’ strength, power, speed and movement. He spent his final three years at Georgia Tech as assistant director of player development for football after working as an assistant strength and conditioning coach for the football, men’s tennis and swimming and diving teams during his first two years.

Benguche most recently was an Assistant Strength and Conditioning coach for the NFL’s Carolina Panthers. Joining in 2013, Benguche assisted strength coach Joe Kenn on a staff that has contributed to multiple playoff appearances, an NFC Championship, Super Bowl 50 appearance and training 2015 NFL MVP Cam Newton.

ATHLETIC AND PERSONAL:
Benguche played offensive line for Springfield College from 2002-05, earning Division II/ III All-New England honors from the New England Football Writers Division as a senior . He graduated with a bachelor’s degree in applied exercise science from Springfield College in 2006 and earned a master’s degree in health education from Florida State in 2008 . Benguche has been a featured speaker throughout the U.S and was selected as a featured presenter at the NSCA’s 2015 National Conference in Orlando, Fla. In 2018 he was also a member of the NFL Gatorade Advisory Panel in Tuscon, Arizona.

In his time away from JPL, Benguche is an avid single digit handicap golfer who enjoys national amateur tournaments as a way to stay driven, focused, and competitive. 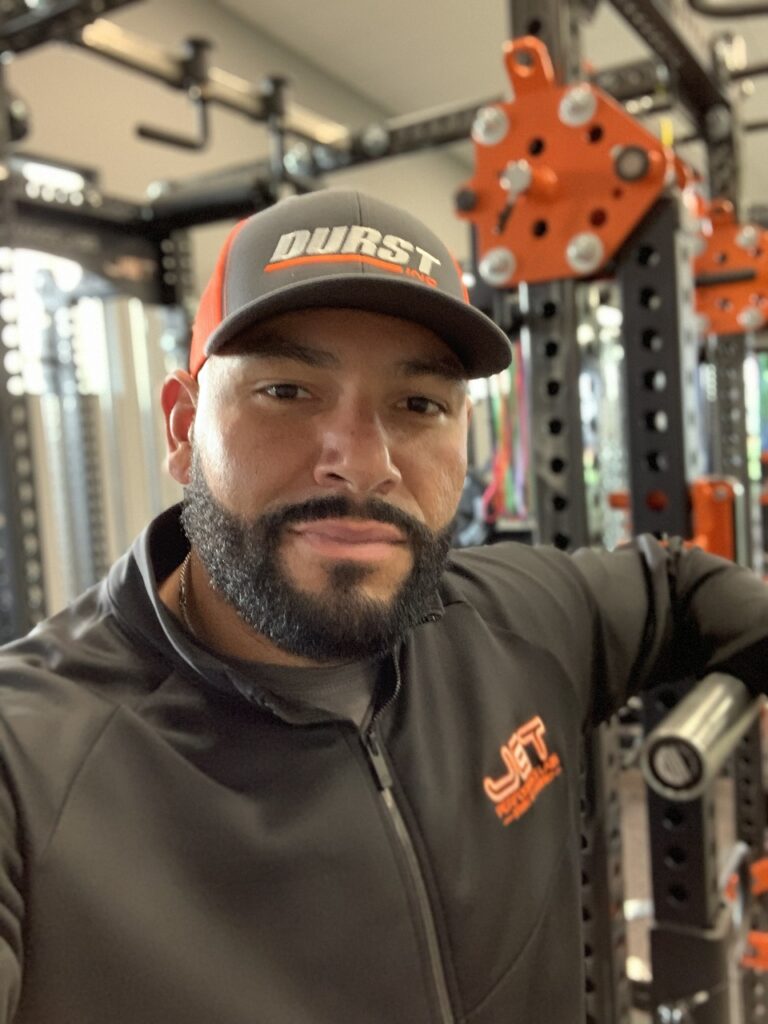 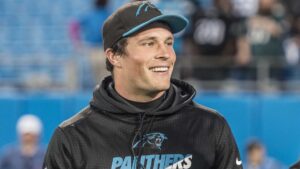 “From strength training to mobility to speed development he’s read it and studied it. I’ve seen him evolve over the years, he’s willing to listen, take advice, and most importantly teach. A good strength coach can write a program but teaching the program and believing in what you create is what separates the good ones from Jason. He believes in what he writes and has confidence he can teach it.” 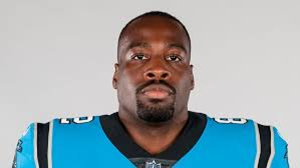 “Jason brings a great level of experience and knowledge pertaining to athletic performance and training. His strength and conditioning program has allowed me to maximize my athletic potential, I have been very pleased with my results.” 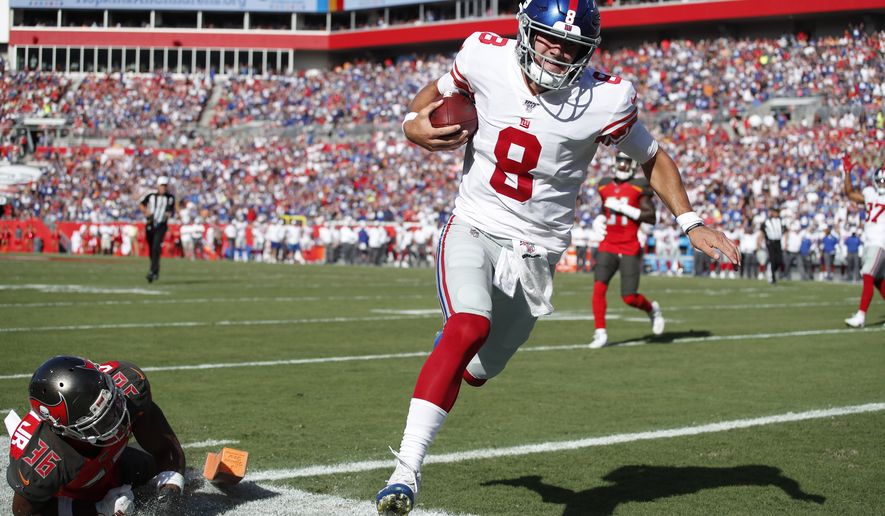 “The program with Jason and Jet Performance Labs allowed me to add muscle and strength while also improving my explosiveness. There was a clear and detailed plan on exactly how we were going to achieve that from Day 1. He understands the importance of training hard and testing the body to challenge you physically and then allowing the body enough recovery time to ensure you never take a step back. He is incredibly knowledgeable and has a wealth of experience helping athletes reach their potential which allows him to bring a high level of creativity to the workouts. I never felt bored or like I mastered a certain movement because he always found a way to mix it up and continue to challenge me.” 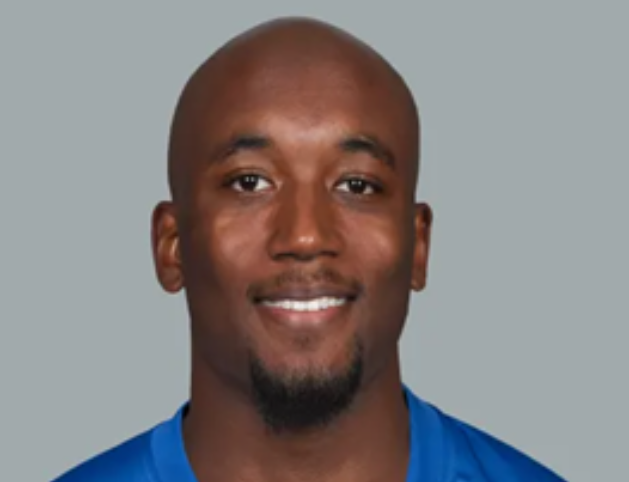 “The one thing that separates Jason from other performance coaches I’ve had in the past is his attention to detail. He not only teaches you how to build strength, but how to do it using proper mechanics. Proper mechanics enhance performance and also prevent injuries. Everything we do in the weight room translates to the field.” 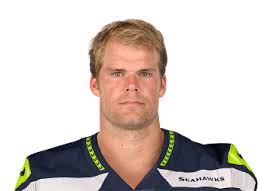 “Jason challenged me at a time in my career when I needed to revitalize my career. After dealing with injuries and setbacks for years, I knew I needed to approach my training with everything I had. Jason’s wealth of knowledge and professionalism was a perfect match for me and my needs. The personalized regimen included all aspects of my training program such as skill development, strength, recovery, and rehab. Appreciative of the past 9 years working with Jason and building both a professional and personal relationship.” 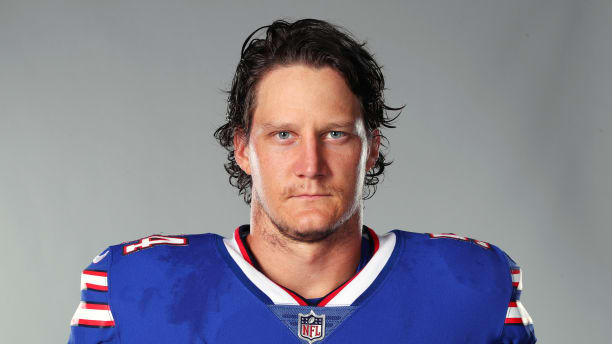 “Jason takes the time to get to know each of his athletes individually. An athletes deficiencies are highlighted and addressed with custom detailed programming. His knowledge of strength, speed, and mobility training is apparent with his hands on coaching. He helped me tremendously this off season addressing multiple issues to get me ready for camp. One of the best in the business!”